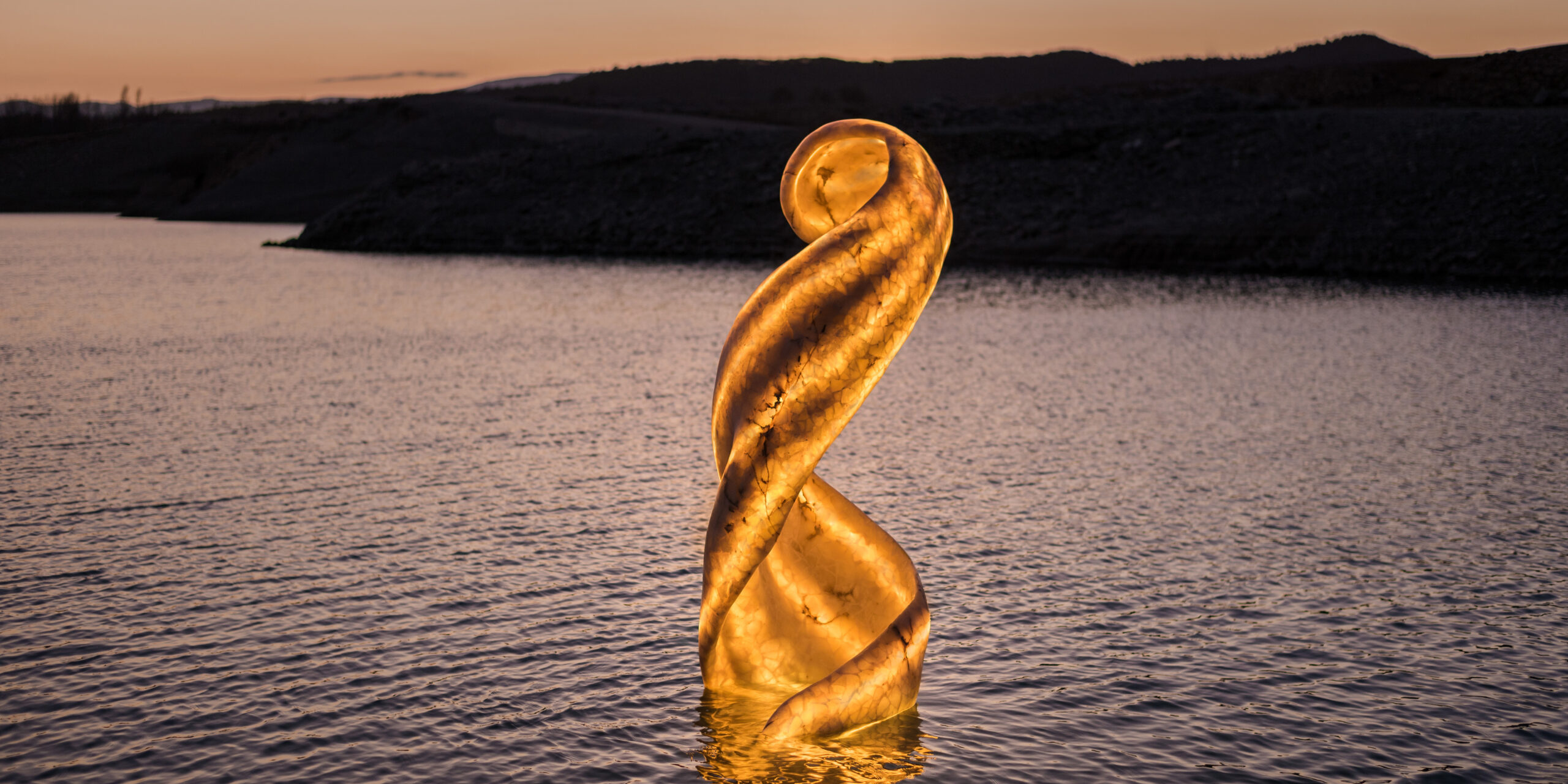 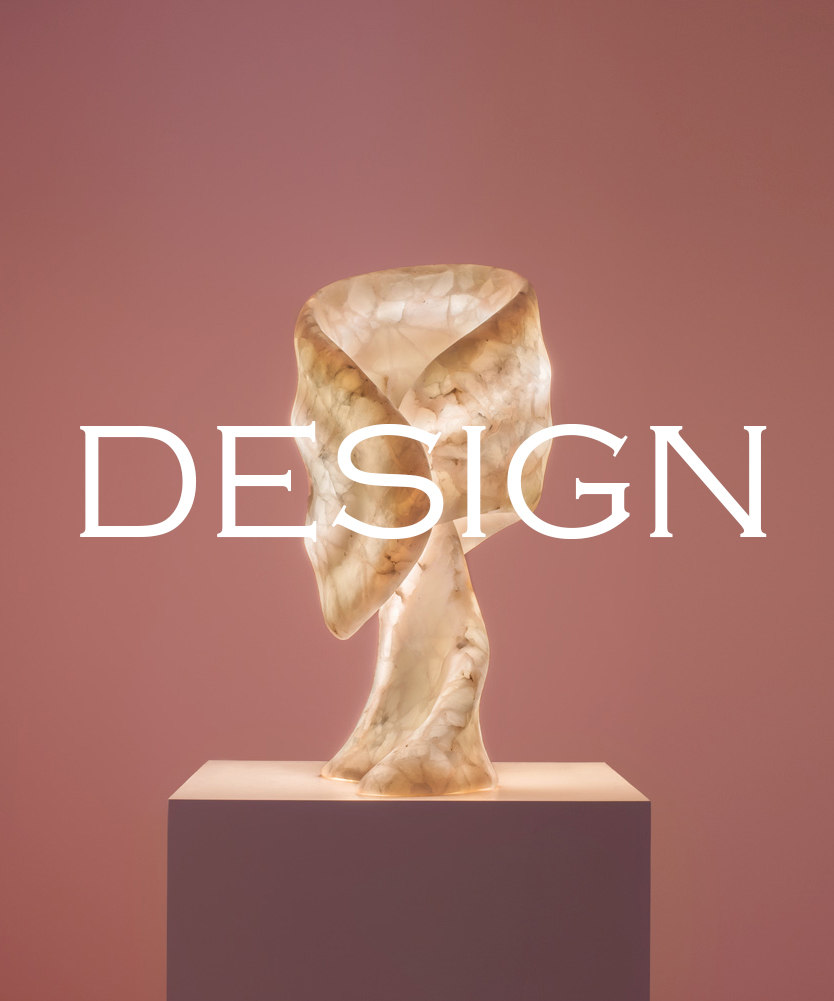 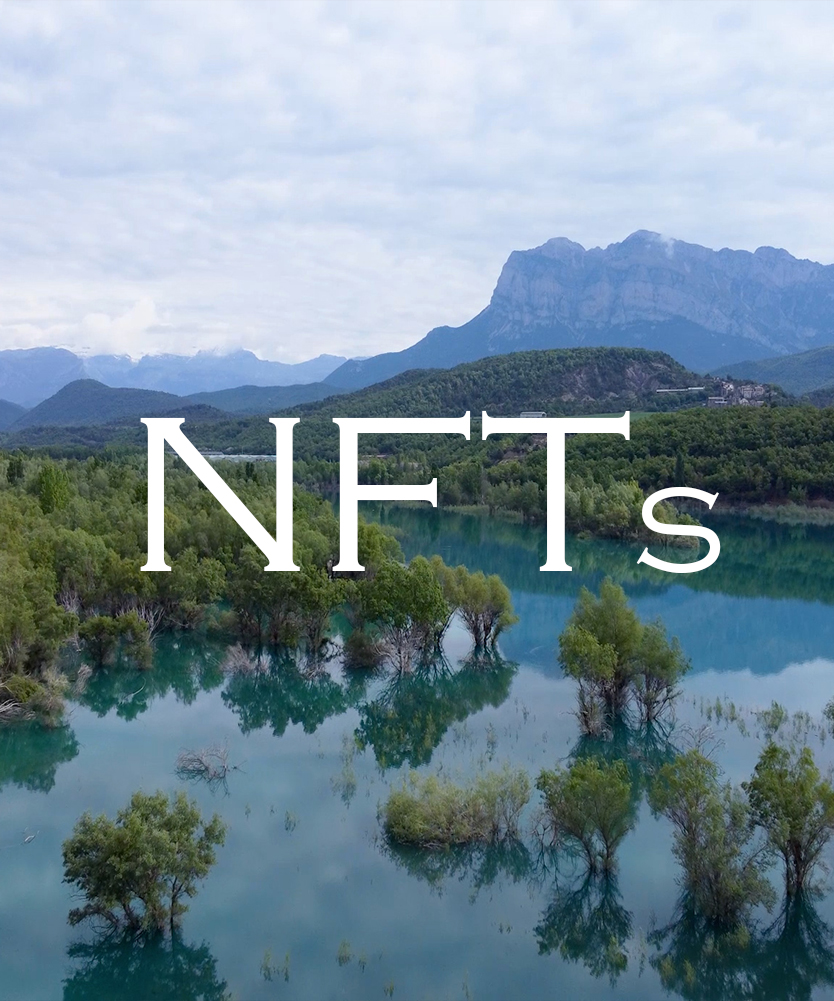 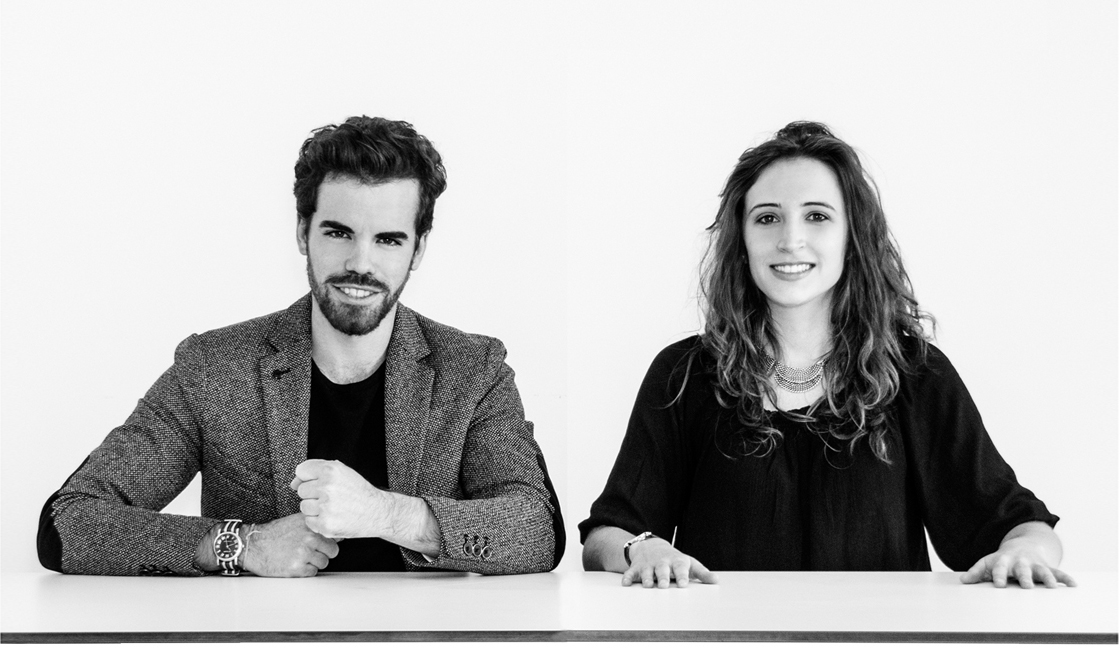 Amarist is a creative studio based in Barcelona, Spain. Formed by the artists and designers Arán Lozano and Clara Campo.

Active in contemporary Art and Design. The studio focuses on the creation of functional pieces and sculptures capable of stimulating the thoughts of the viewer through works that invite to reflect on the world around us.

Amarist Studio’s work explores the impact that humanity generates in the world in its continuous evolution. A process that involves observing the imbalances and the gaps that occur in the different cultural and natural assemblages.

During the process of reflection and creation of their work, Amarist Studio felt the necessity to move from ideas to action. As an example of how Art and Design can be important actors for social change. The Studio generated the Welcome Movement, a collection of jewelry made entirely with pieces of the border walls, whose proceeds were donated to the refugees fleeing war zones and natural disasters. Welcome Jewelry changed the meaning of the razor wire and made it a symbol of respect, tolerance and human dignity. Generating a movement to raise awareness and funds for the needs of survivors.