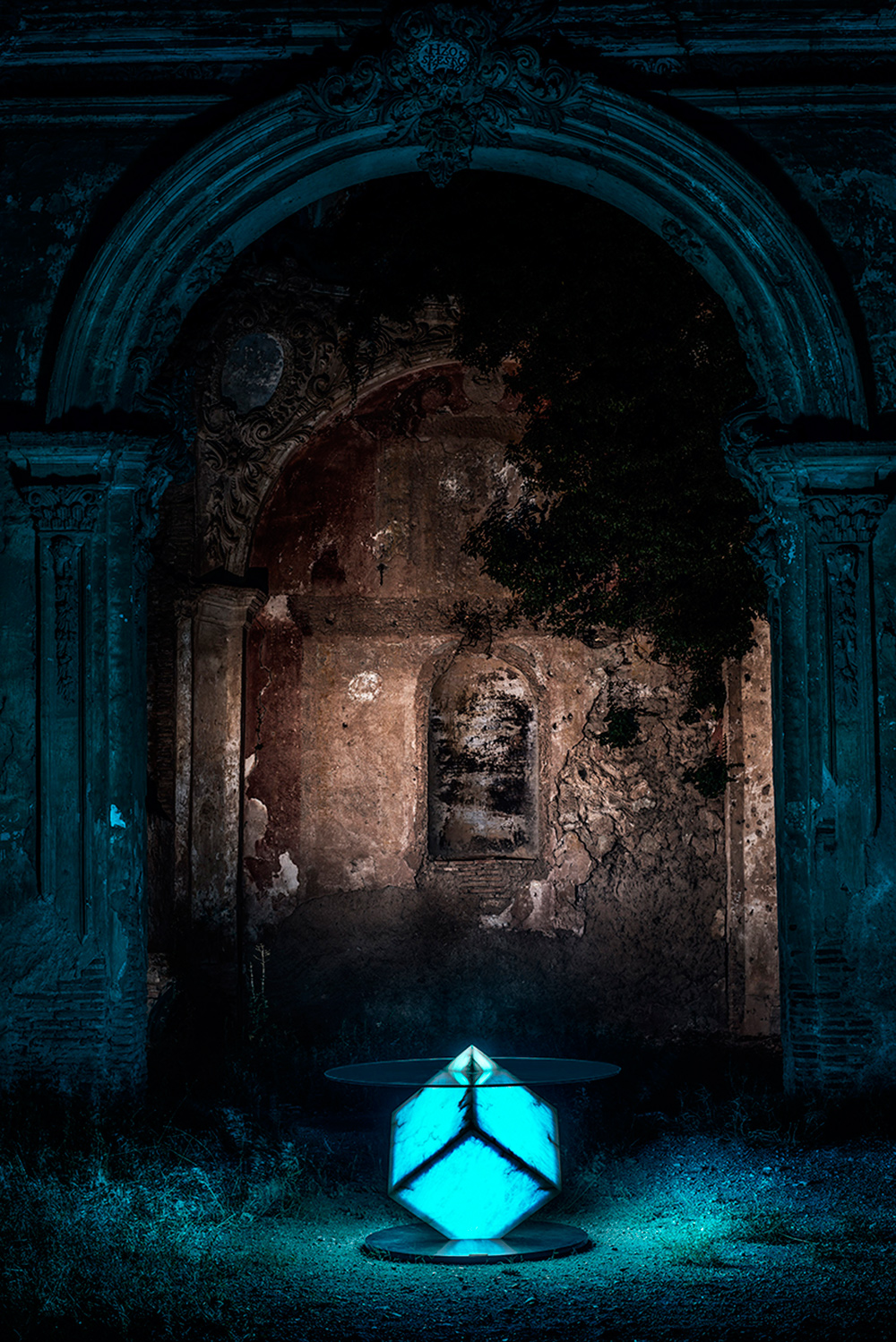 San Agustin Church in Belchite, Spain, shined with brightness once again, this time with the colorful light of people’s memories and feelings reconciled in a single art piece.

Amarist Studio decided to present its beautiful creation “Cupiditas Table” in this spectacular and mysterious church in the little town of Belchite, in Spain. A sculptural table made with the translucent Alabaster Stone, which represents de emotional status of people through the light that is projected from the table’s heart.

In the middle ages, the Alabaster Stone was widely used in this area of Spain as a window covering to let natural light get into the interior of churches.

This sixteenth century church, part of the Convent of San Agustin in Belchite, has become a historical memorial where it took place one of the key battles of the Spanish Civil War. The village of Belchite was besieged and bombed until it was reduced to rubble.

At the village entrance there is a sign where you can read; “Belchite, home and burial of thousands of people.” The town was never rebuild, the ruins and the remains of its architectural jewels were left, along with thousands of victims, as a memorial and witness of the barbarity of war. 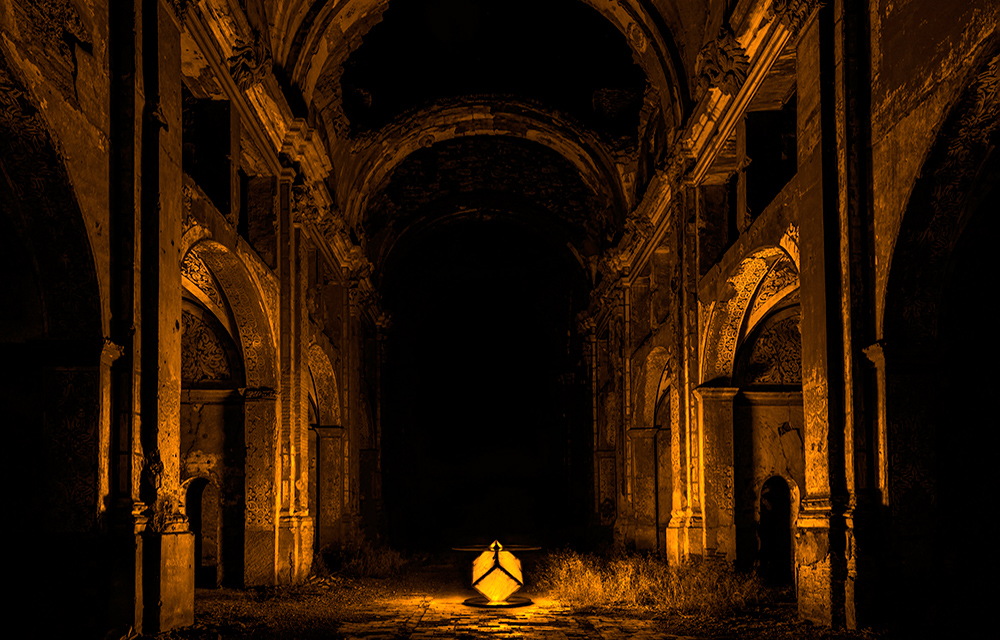 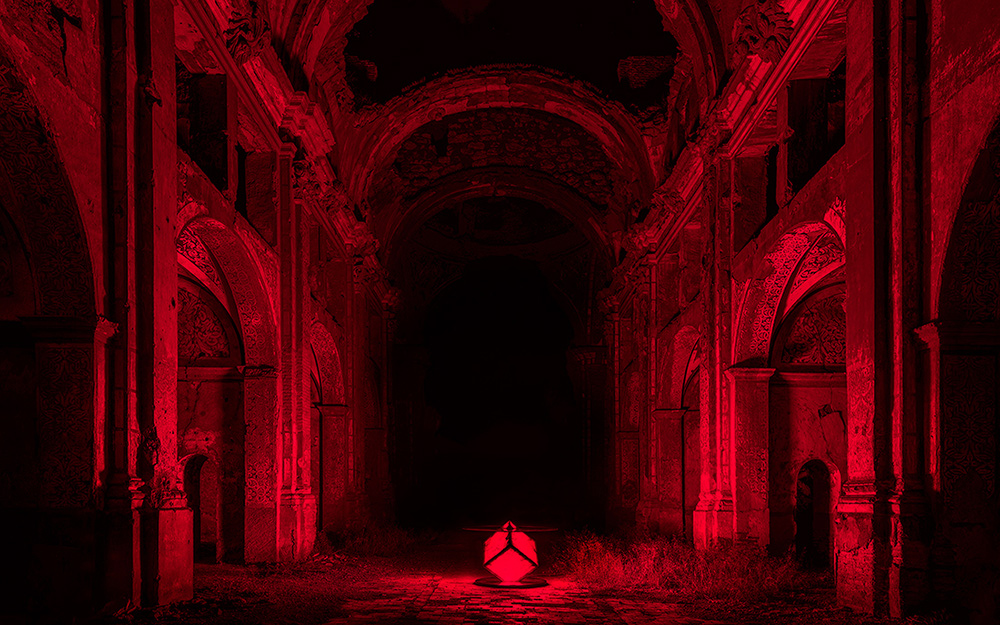 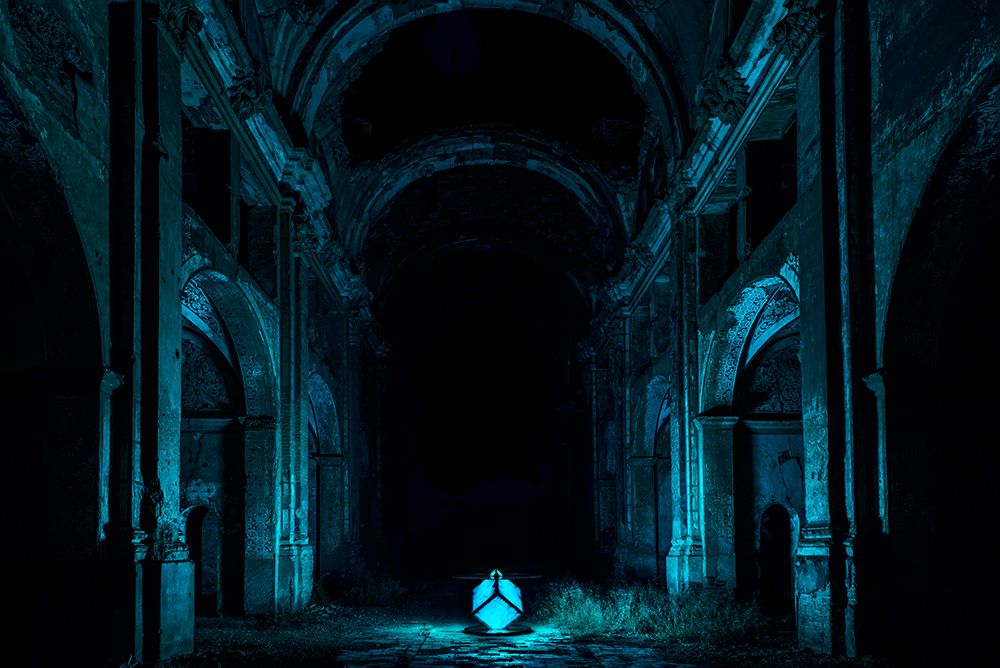 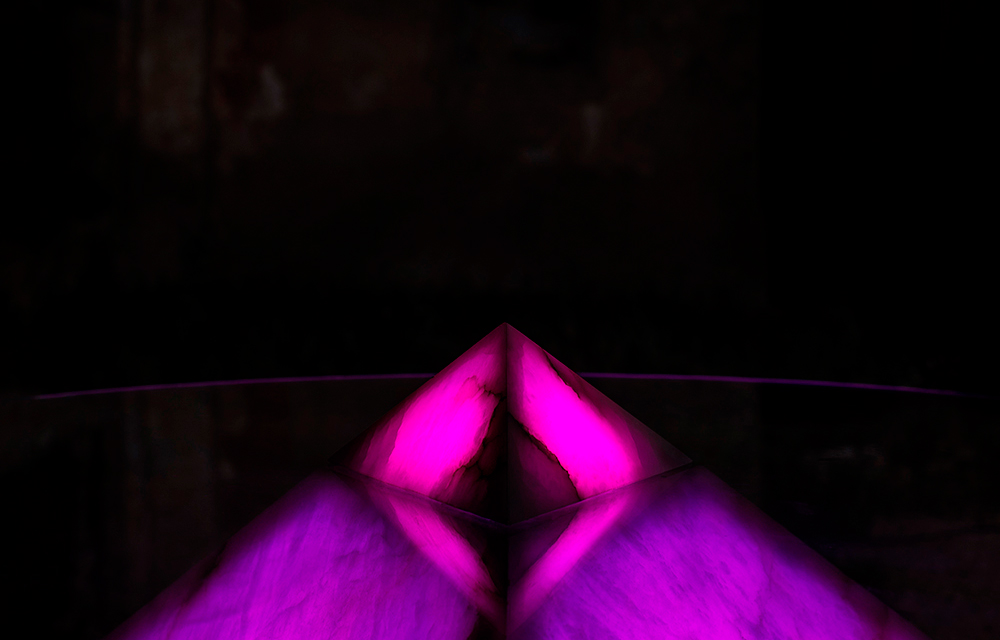 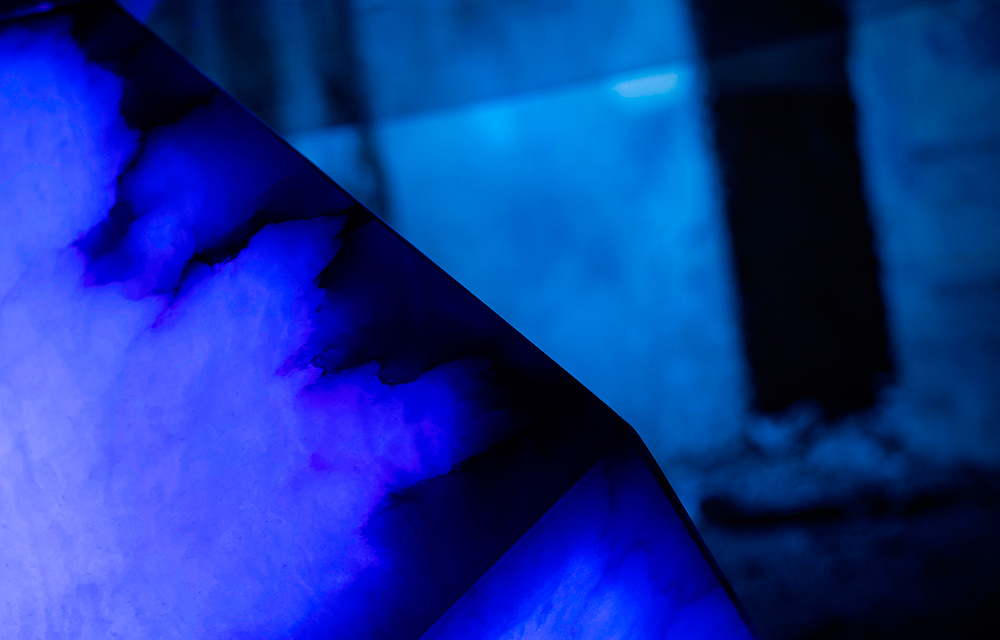