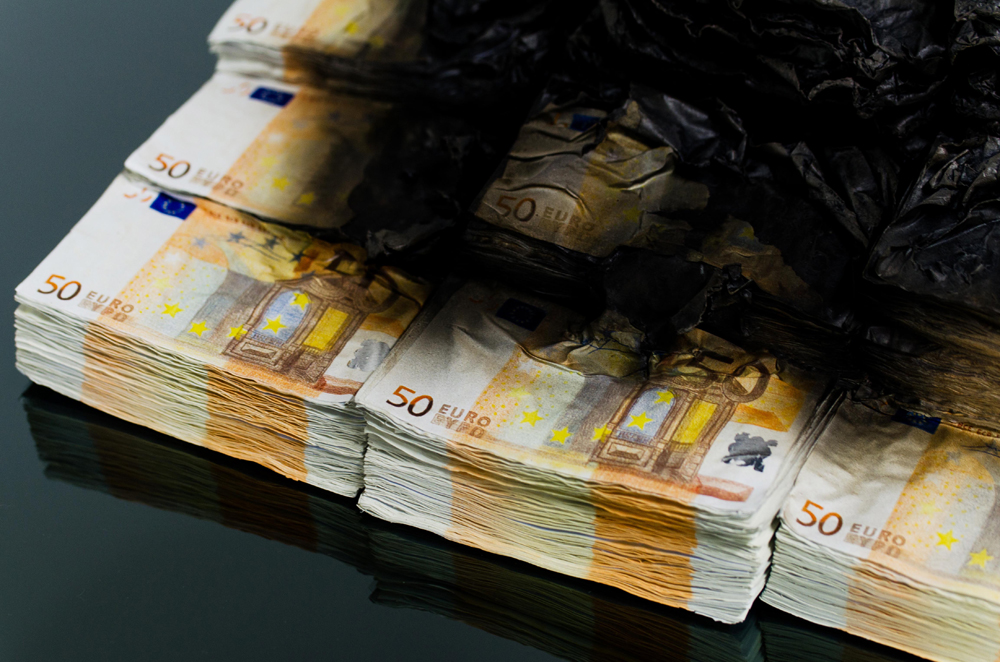 The Barcelona Design Gallery was the only Spanish presence in “Design Days Dubai 2016”, the leading fair in the Middle East and South Asia dedicated to collectible and limited edition furniture, where the gallery presented a solo exhibition of Amarist Studio.

For the occasion, Amarist specifically created a piece to be presented at Design Days Dubai 2016; Lux Pacis, an illuminated missile metaphor of a better world. A projectile filled with light, innocence and hopeful anticipation offering a glimpse of a brighter future. The explosive launches the message of reconstruction and reconciliation of cultures, marking the beginning of the new artwork that the studio is preparing for this year.

The total value of Lux Pacis will be donated entirely to the World Peace Forum in support to their work in building a better world in peace.

During the fair the stand of the Spanish gallery became a must stop for the visitors. The designs of Amarist Studio aroused the interest of curious, professionals, collectors and personalities. As the Crown Prince HH Sheikh Mansoor Dubai bin Mohammed bin Rashid Al Maktoum who showed a special interest in the table “Too Much?”, the Princess Her Highness Sheikha Latifa bin Mohammed bin Rashid Al Maktoum or the Minister of Culture of the UAE who were interested in the new projects of Amarist, encouraging the Barcelona Design Gallery to participate again in the next edition of 2017. 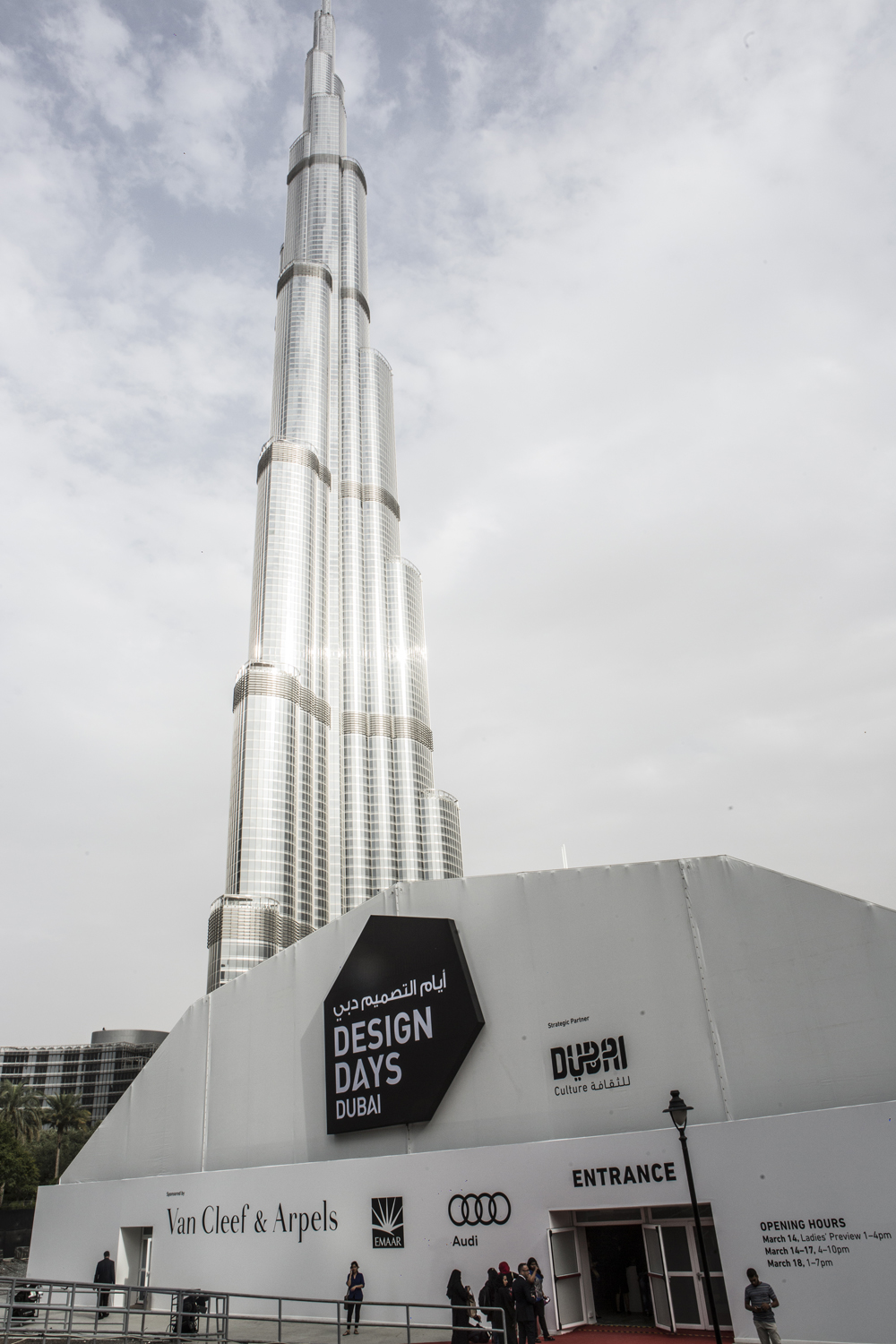 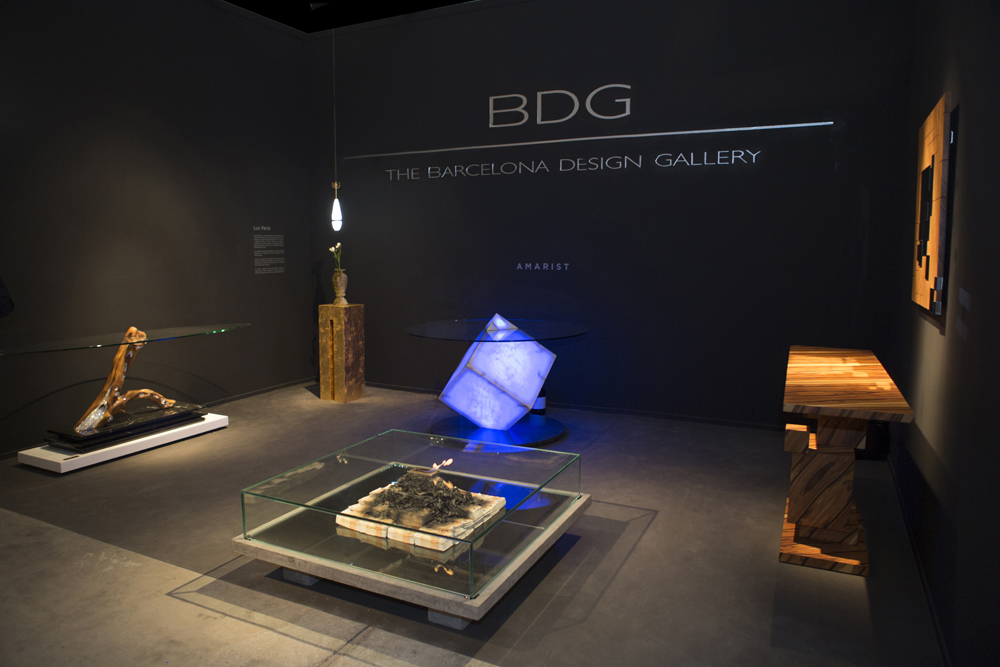 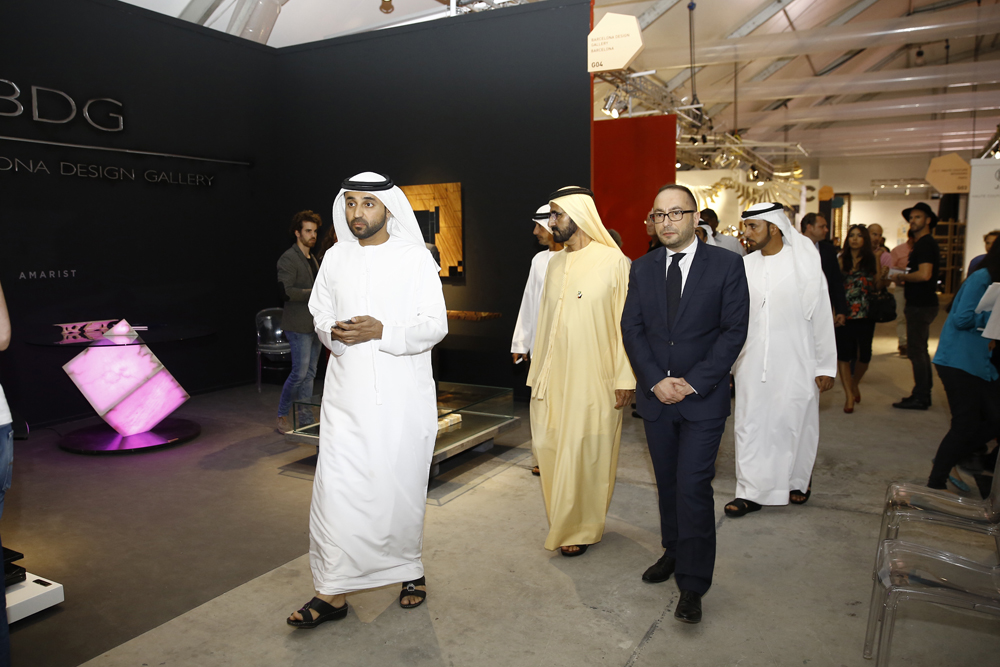 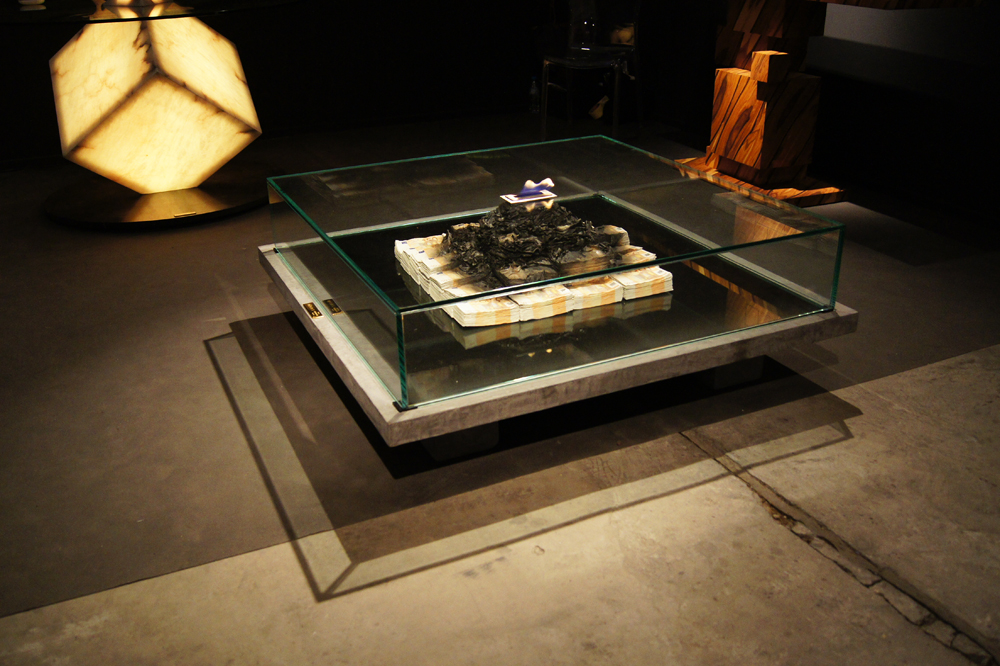 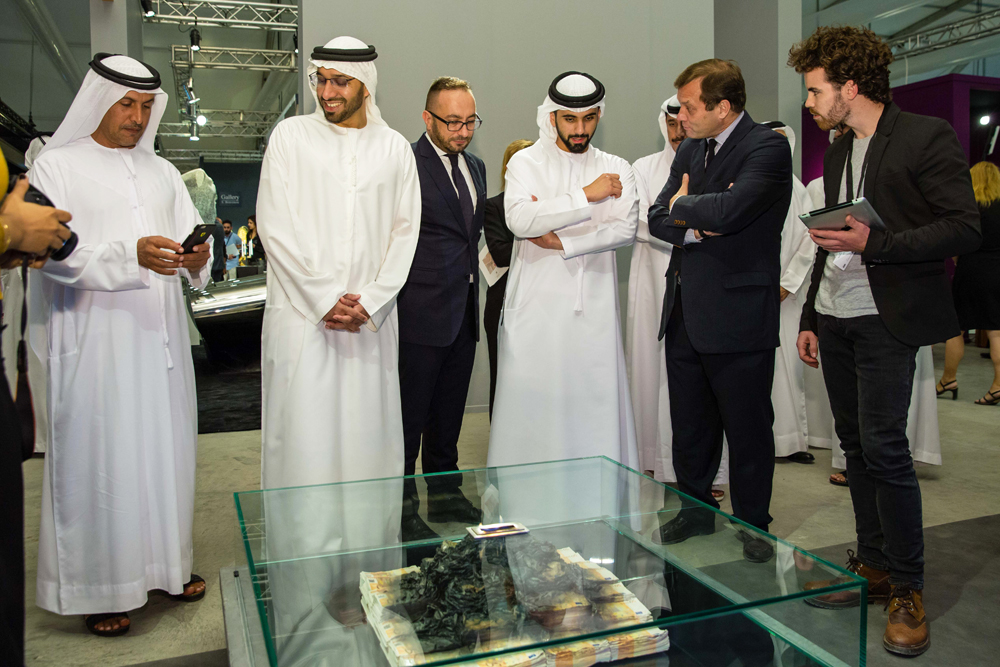 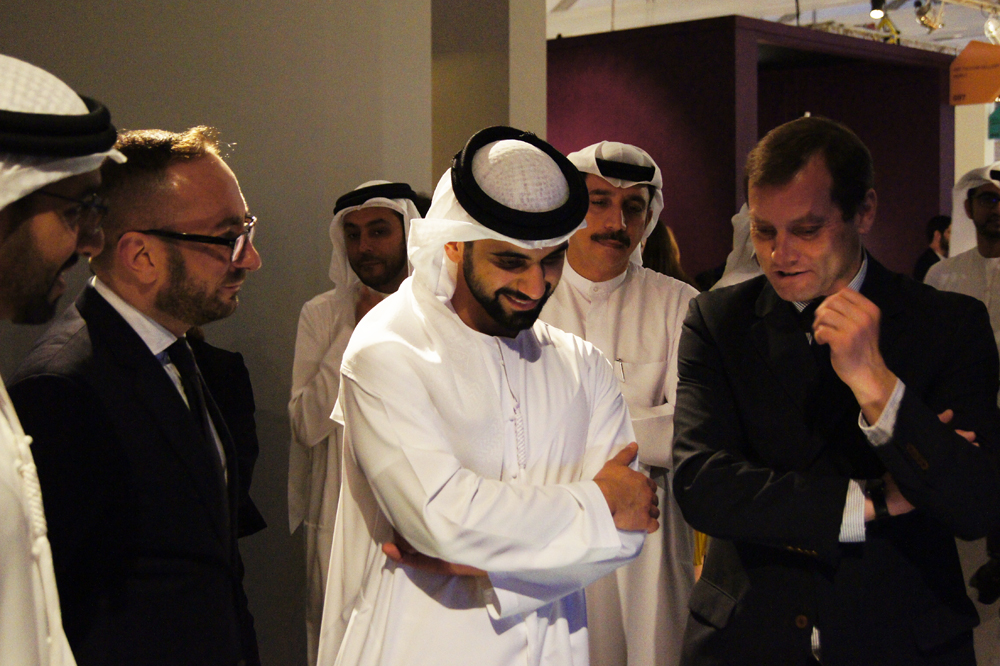 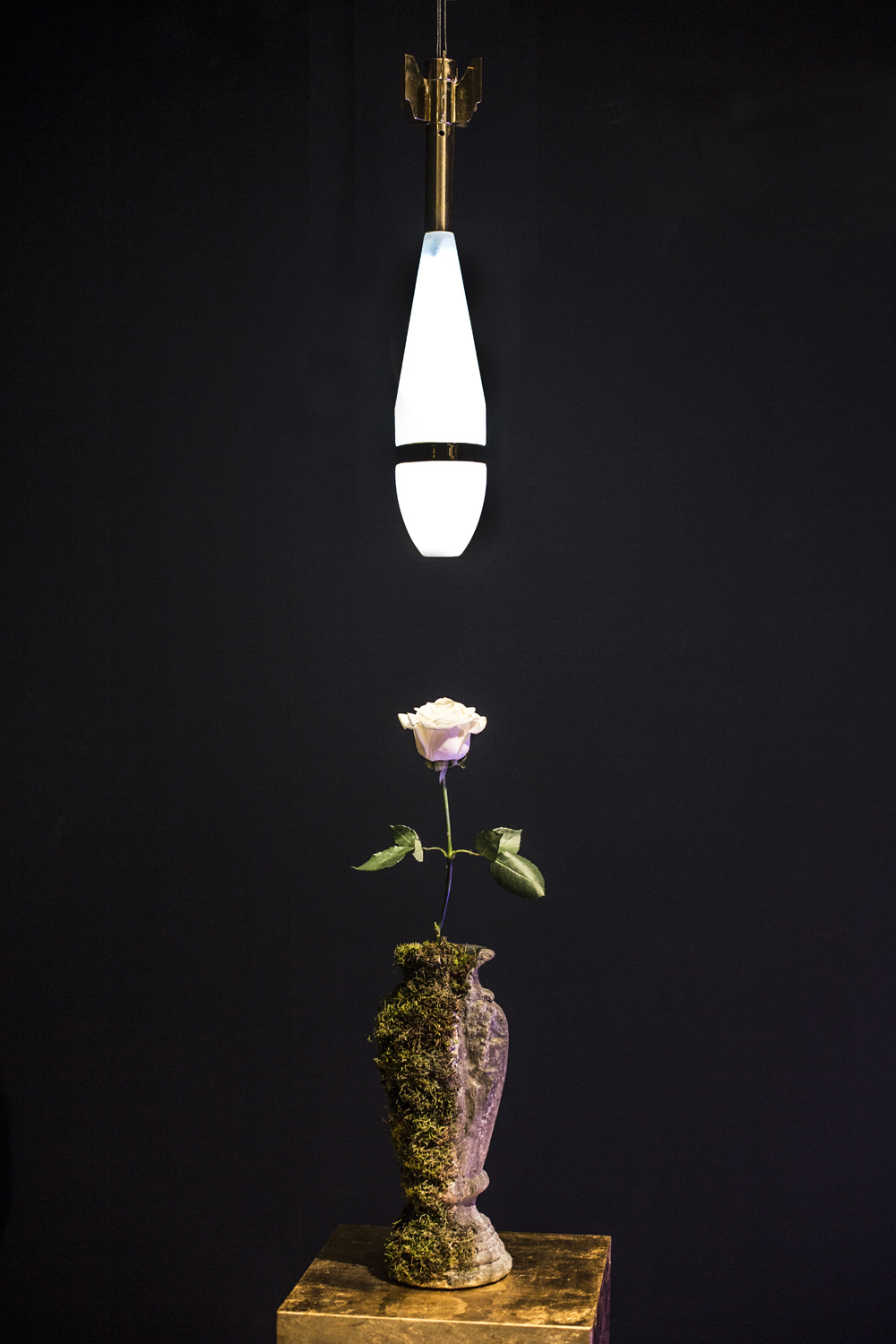 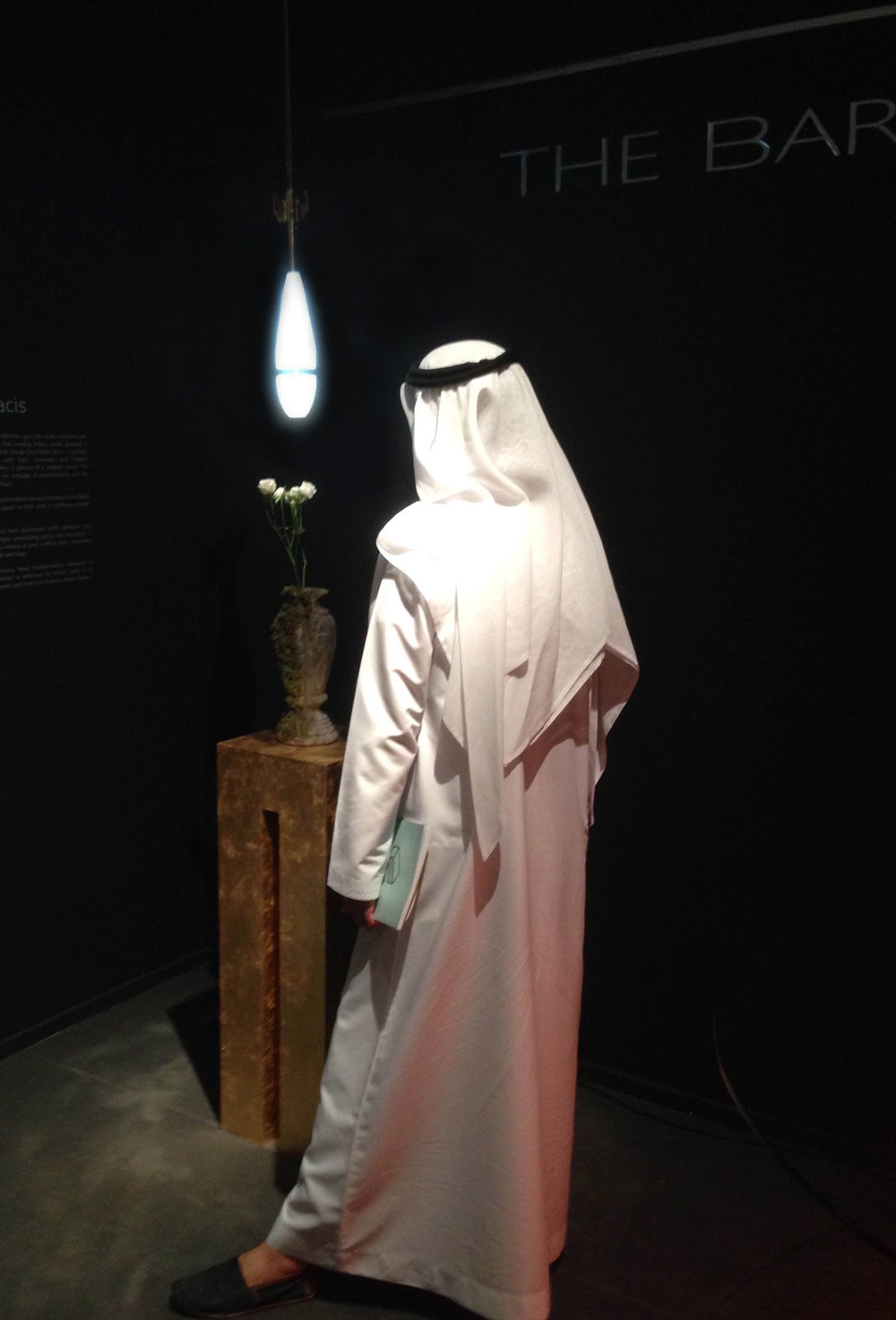 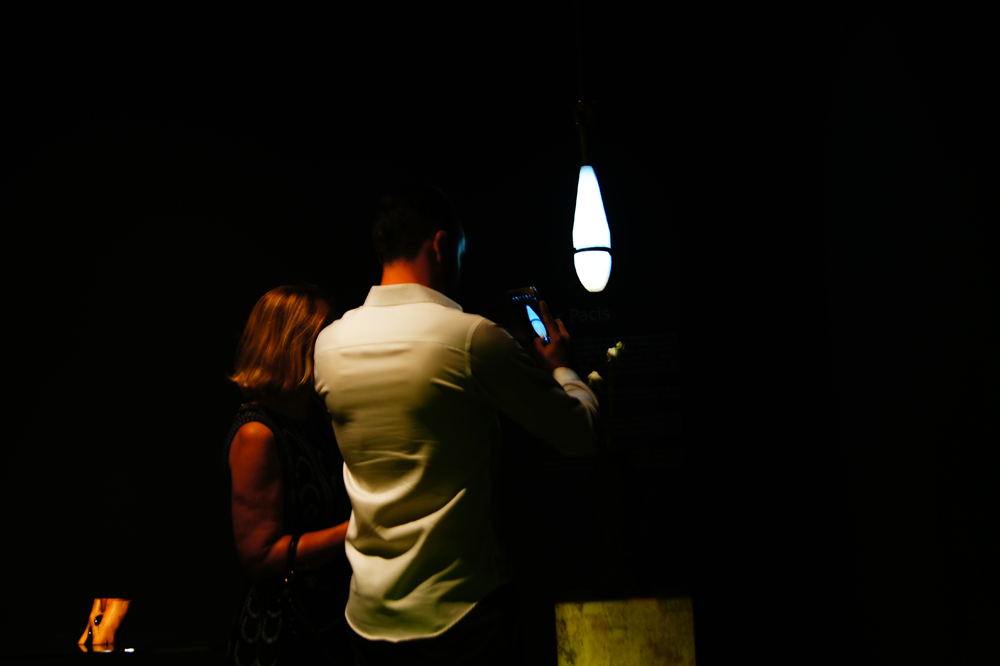 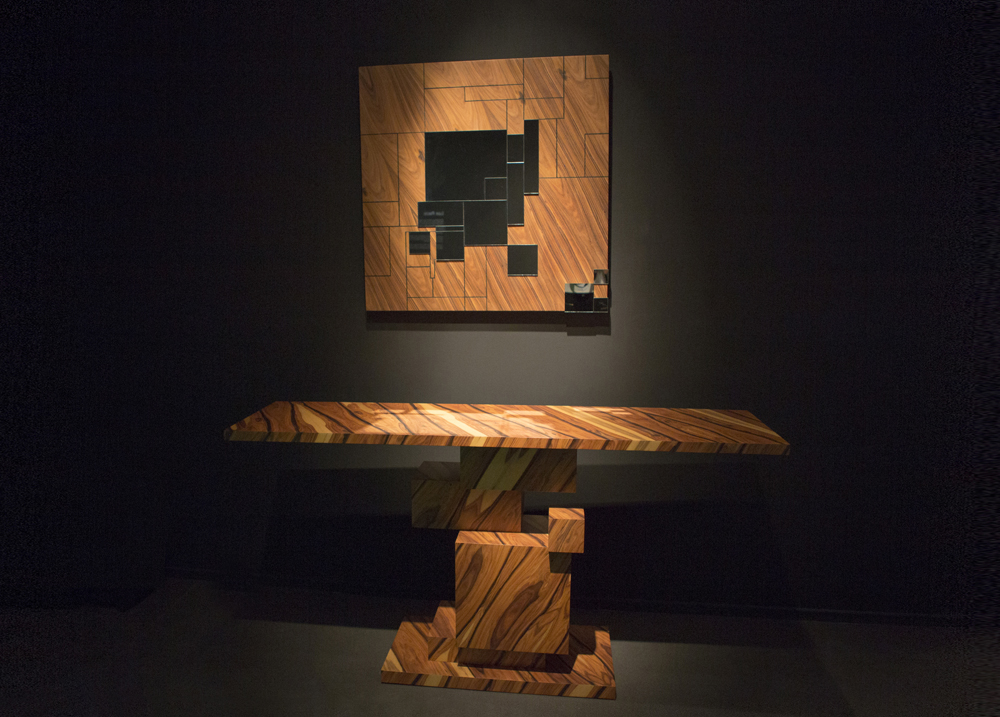 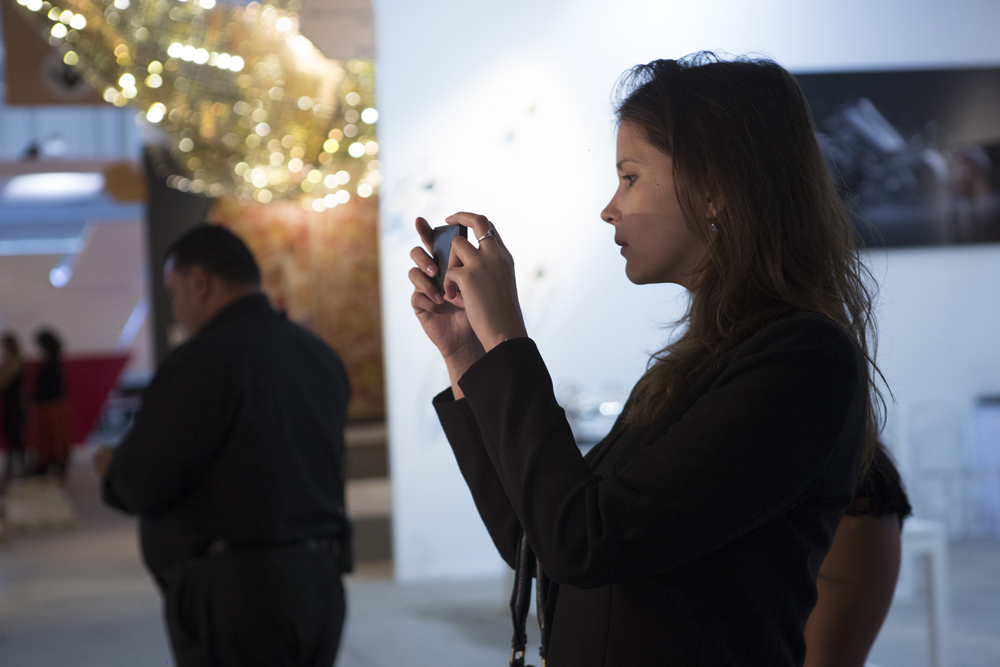 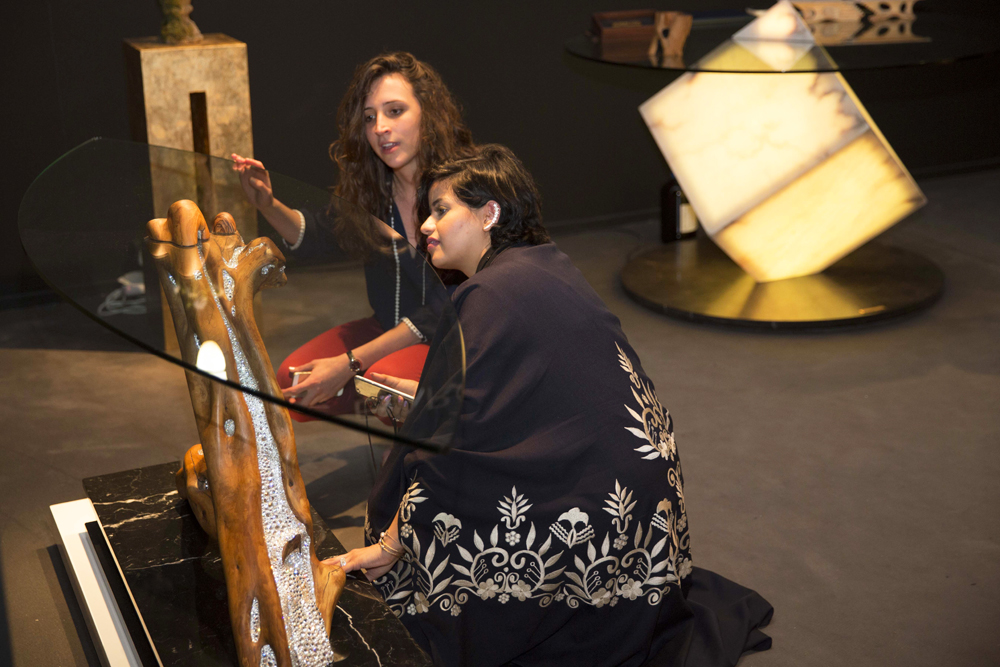 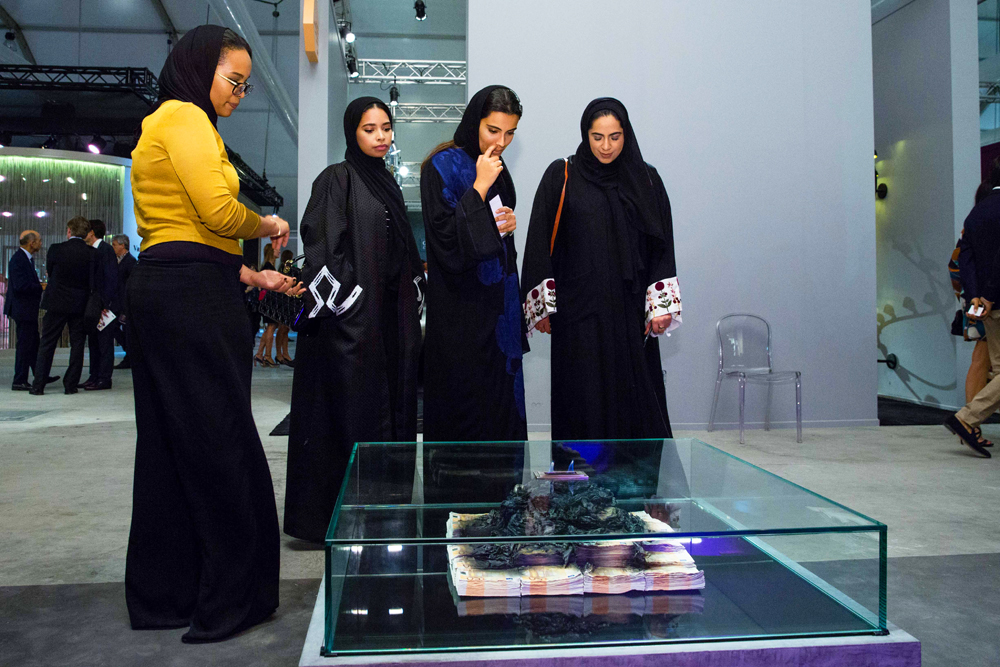 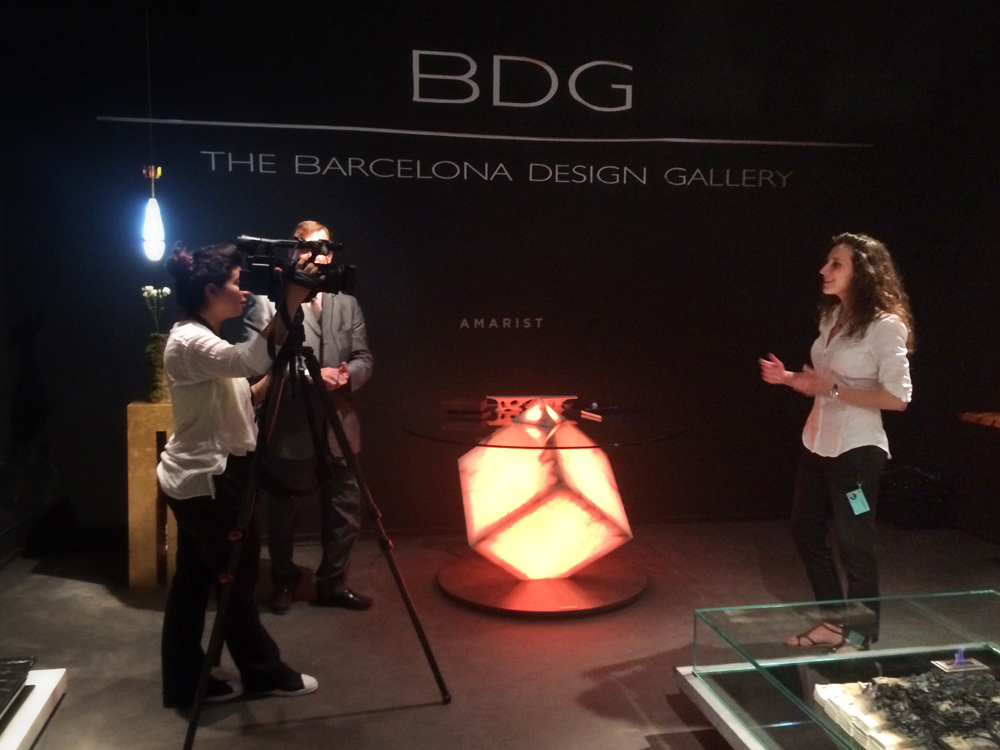 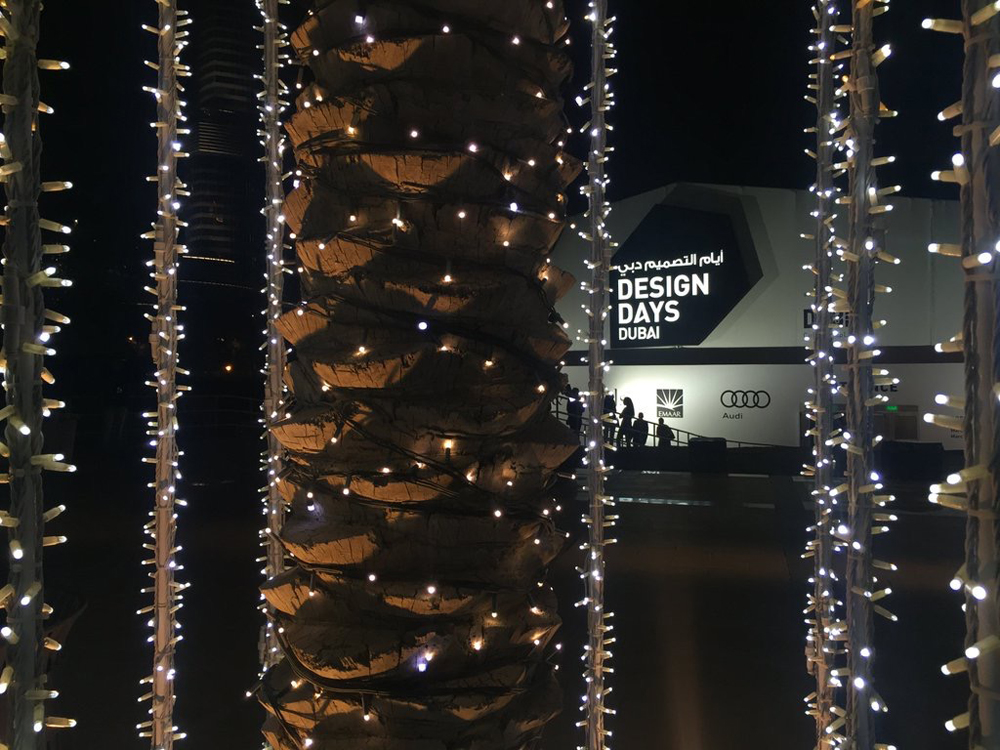 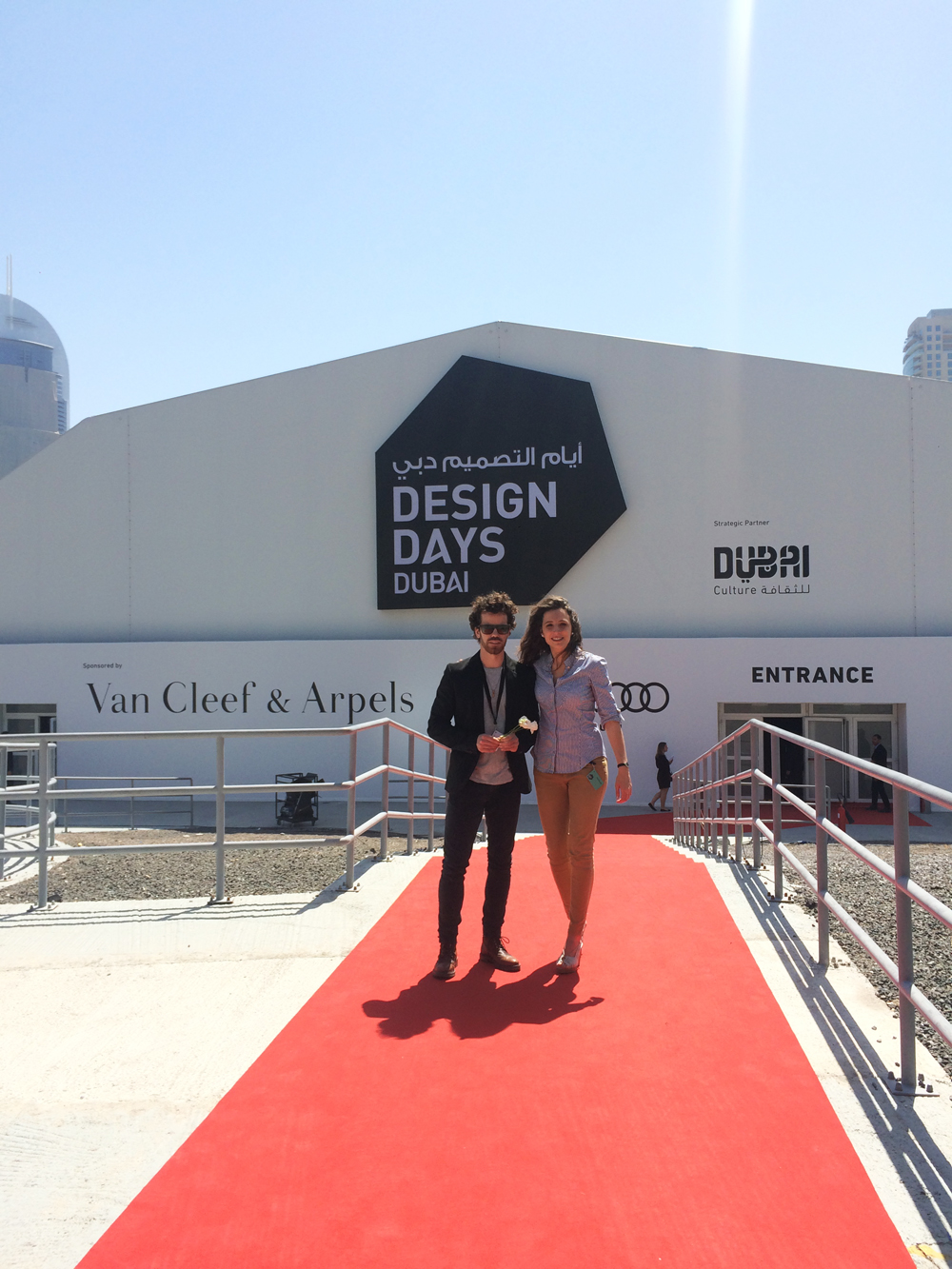