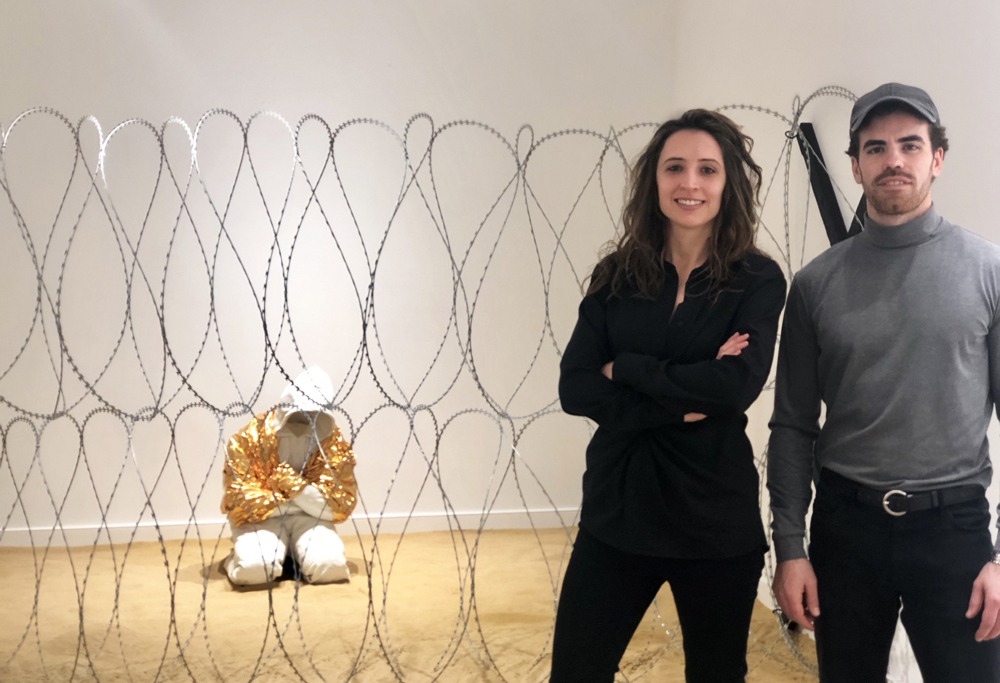 Posted at 19:52h in Amarist News by Amarist Studio
0 Likes

In its new exhibition Amarist Studio brings the debate on borders and refugees to the capital of the US.

Invited by IA&A at Hillyer, an institution dedicated to promoting intercultural understanding and exposure to the international arts, and with the support of the Ramon Llull Institute of Catalonia and the Cultural Office of the Spanish Embassy in the USA, the artist duo formed by Clara Campo and Arán Lozano present their new exhibition ‘Welcome?’ in Washington DC, from February 7th to March 1st 2020.

The inauguration that took place on Friday February 7th had a high number of assistance, more than 500 people of various nationalities showed up, along with staff of the Spanish Embassy.

The installation is formed by a border wall on beach sand built with concertina nº Bto22, the same razor wire that is used in numerous international borders, and in front of it, a hollow sculpture of a refugee formed by petrified cloths and covered by a golden thermal blanket.

Complementing the installation there’s a simulation of a supermarket wall, with plastic cases containing gold plated barbed wire hung as if it was a product of masses in a supermarket. Headlining each case there’s the slogan “Make America Safe Again” in allusion to President Trump’s favorite motto, with which he took office in 2016.

“The origin of the installation “Welcome?” dates back to 2017 in full swing of the migrant crisis that arrived in Europe due to the war in Syria. Year in which we present the work at the Art New York fair in collaboration with UNHCR USA (UNHCR) where all the proceeds from the performance were donated to the same institution.” Says Arán Lozano.

“It is sad to think that the topic of an installation that we presented 3 years ago is still an unresolved social issue, making the news on a daily basis. One of the most general comments among the attendees at the opening is that now more than ever it is a major issue here in the USA. Therefore we are thinking of creating an itinerant program for this installation as a traveling exhibition.” Clara Campo comments.

“One of the goals of Art and this particular work is to provoke, making the viewer reflect, raising awareness on a topic. This is something that this exhibition achieves; there is no one who leaves the room the same way they entered. One of the things that we like the most is hearing the debates that arise among the attendees and the contradictions they reach. ” Clara Campo adds.

“It was interesting to see how one of the attendees of the exhibition, a person from the diplomatic corps, could see in our fragments of borders “Make America Safe Again” an object of support for Trump’s reelection campaign and his message of closed borders, and other visitors instead felt a deep ironic criticism towards the current president. That’s the beauty of art.” says Arán Lozano.

“We remember a very interesting discussion between a Greek person based in the USA and an born American. The Greek spoke furiously about the situation in Greece and was opposed to receiving more refugees, but at the same time he appreciated having been an immigrant in the USA and having the opportunity to prosper in a foreign country, achieving the “American dream”, which made him feel deeply contradicted.” the artists add. 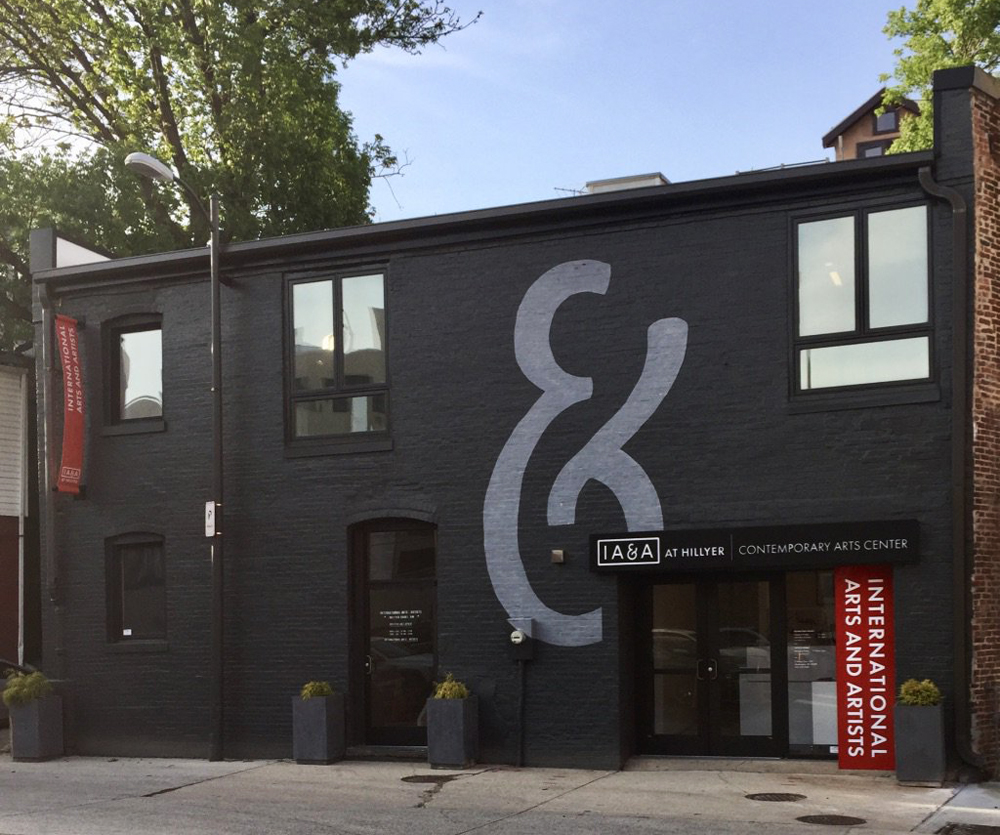 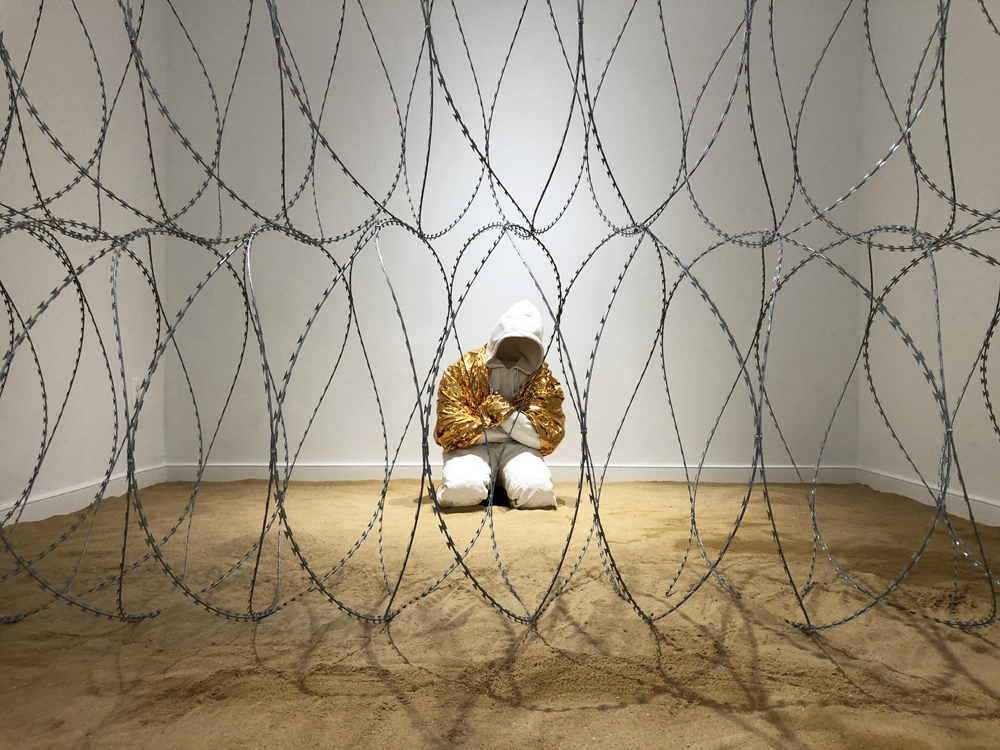 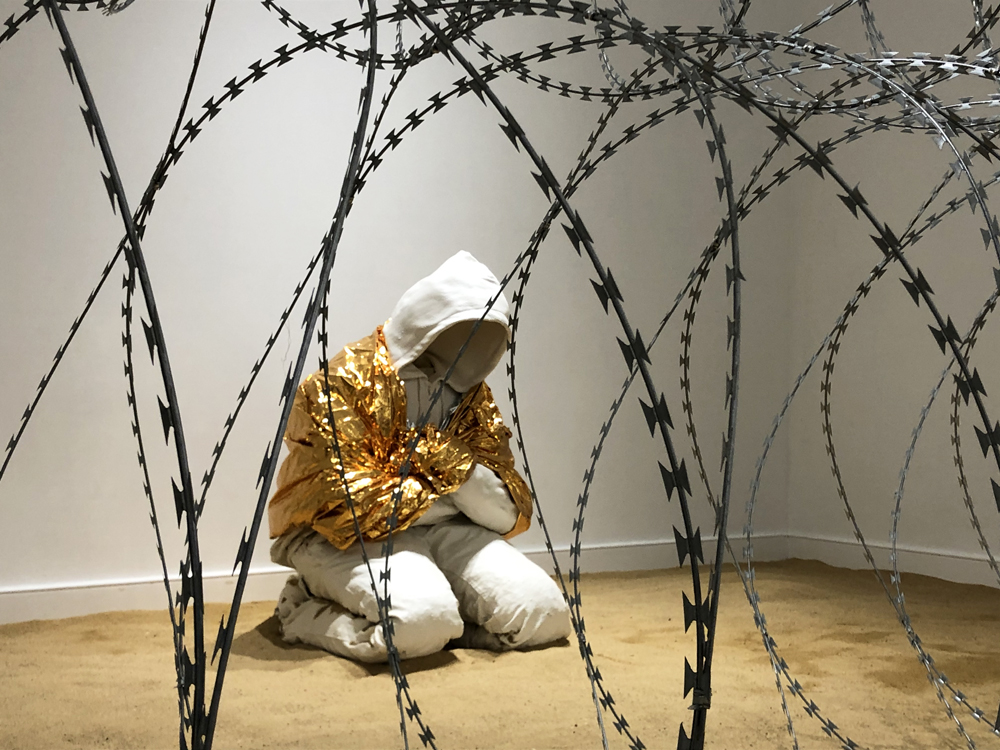 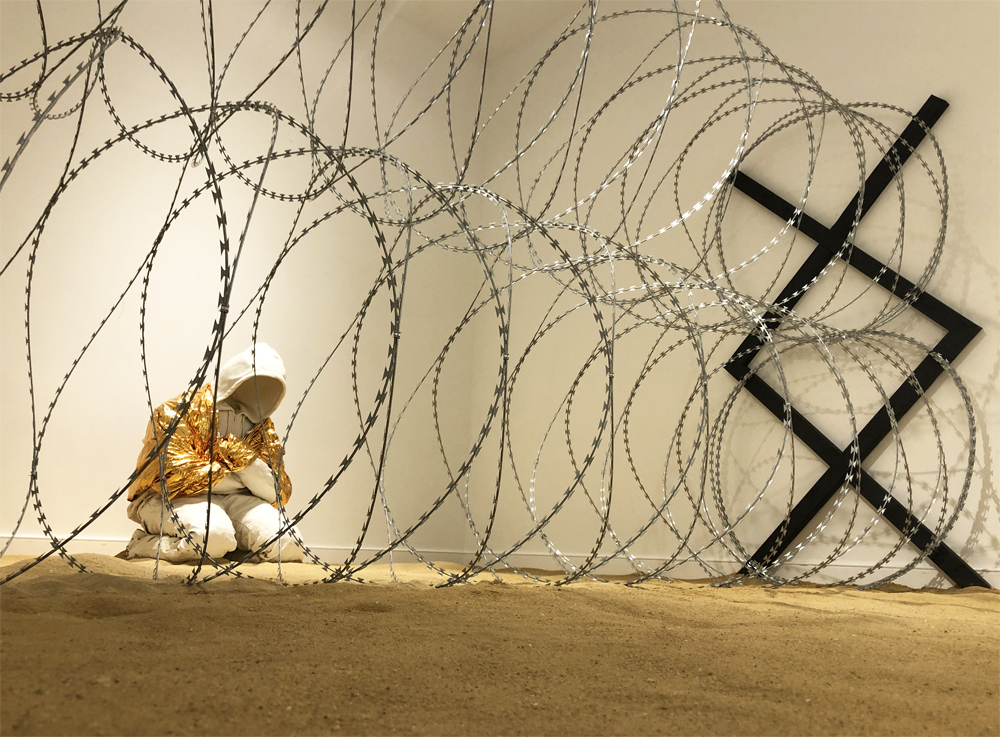 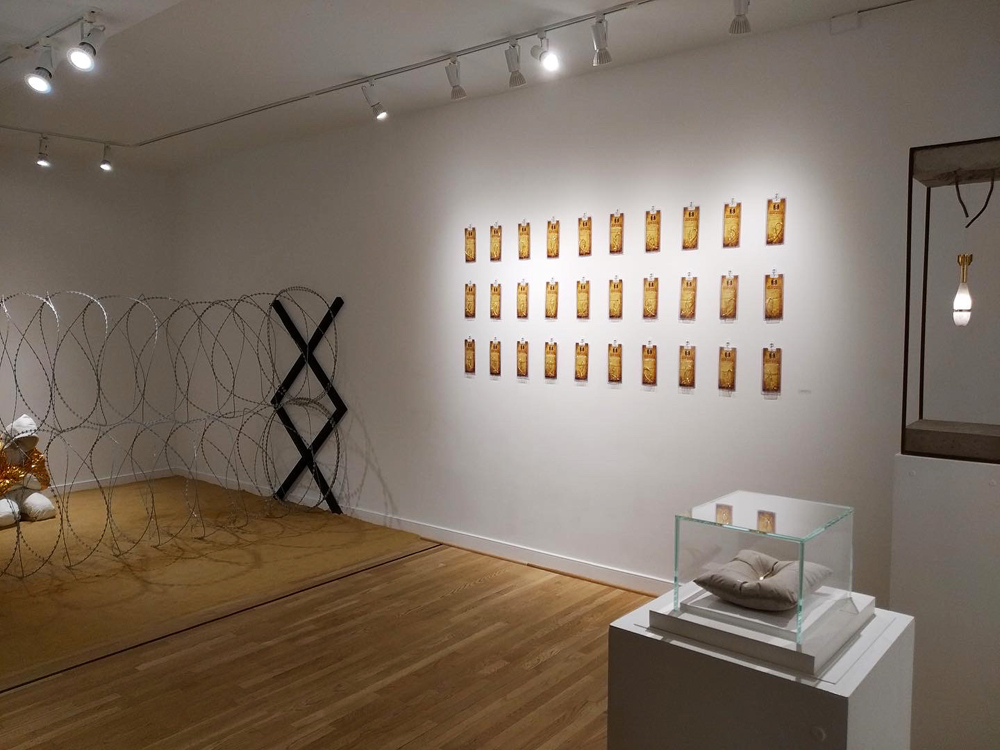 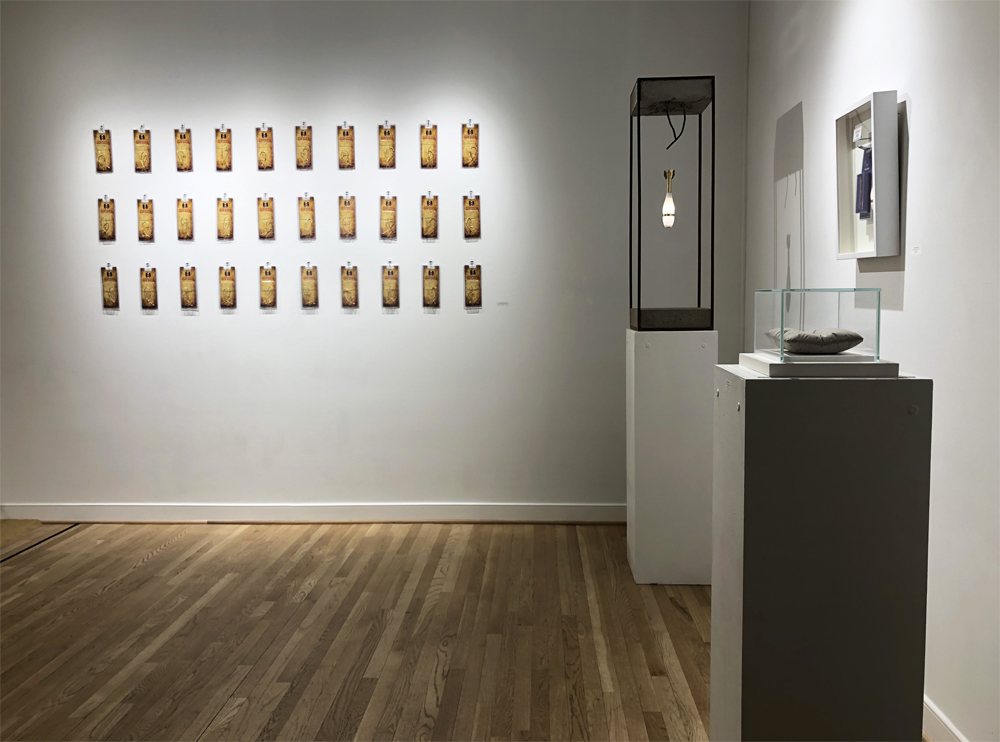 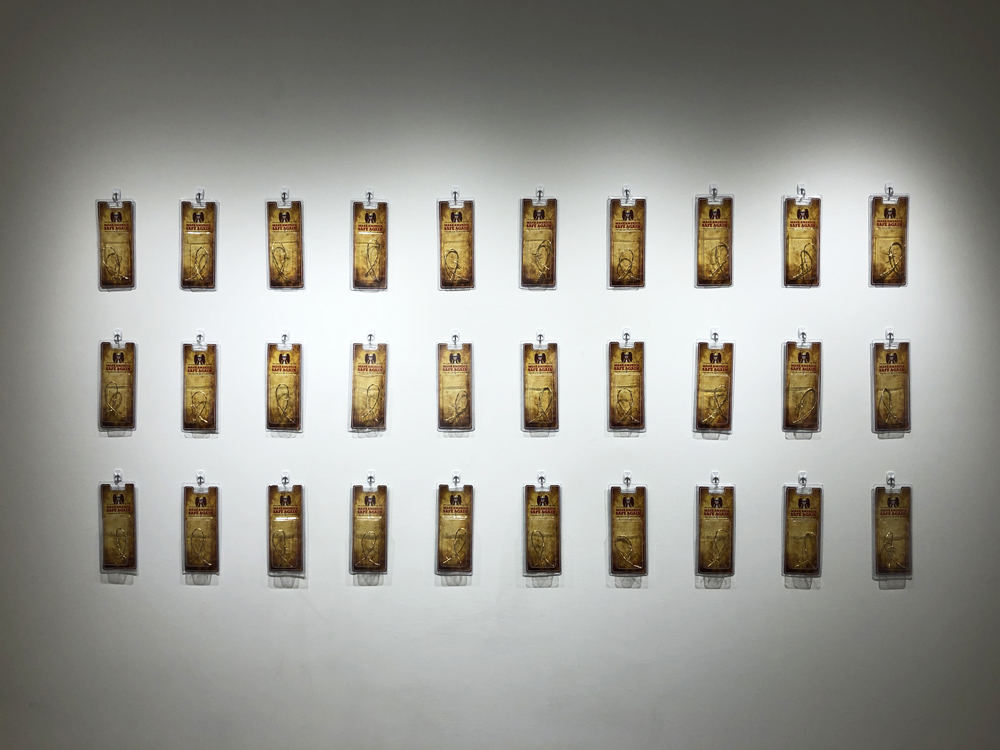 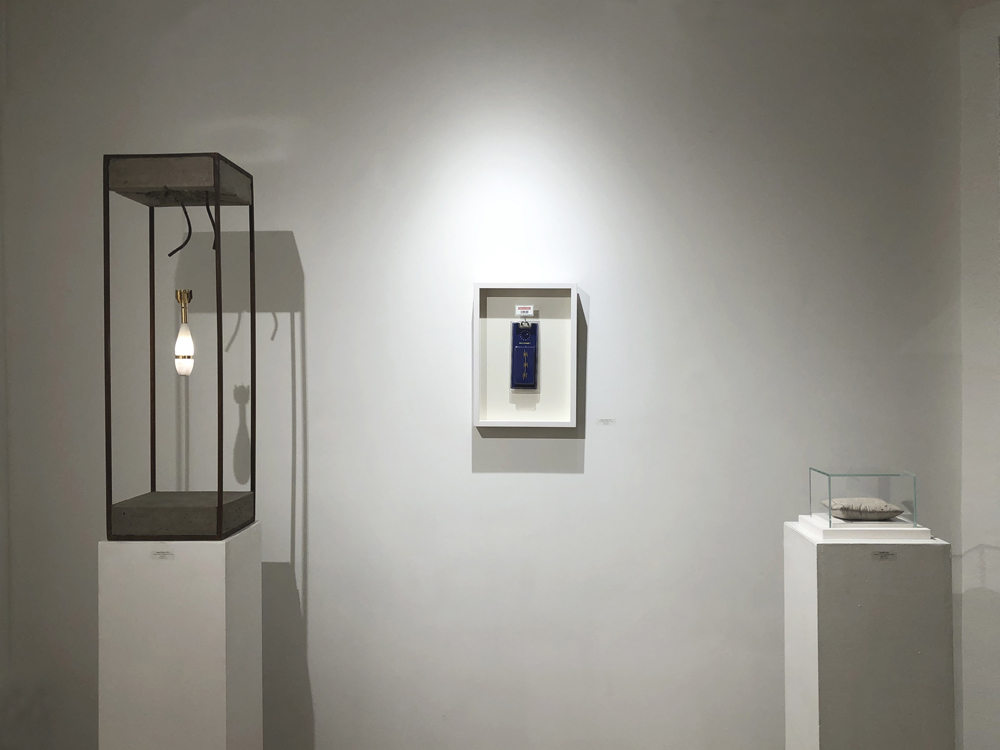 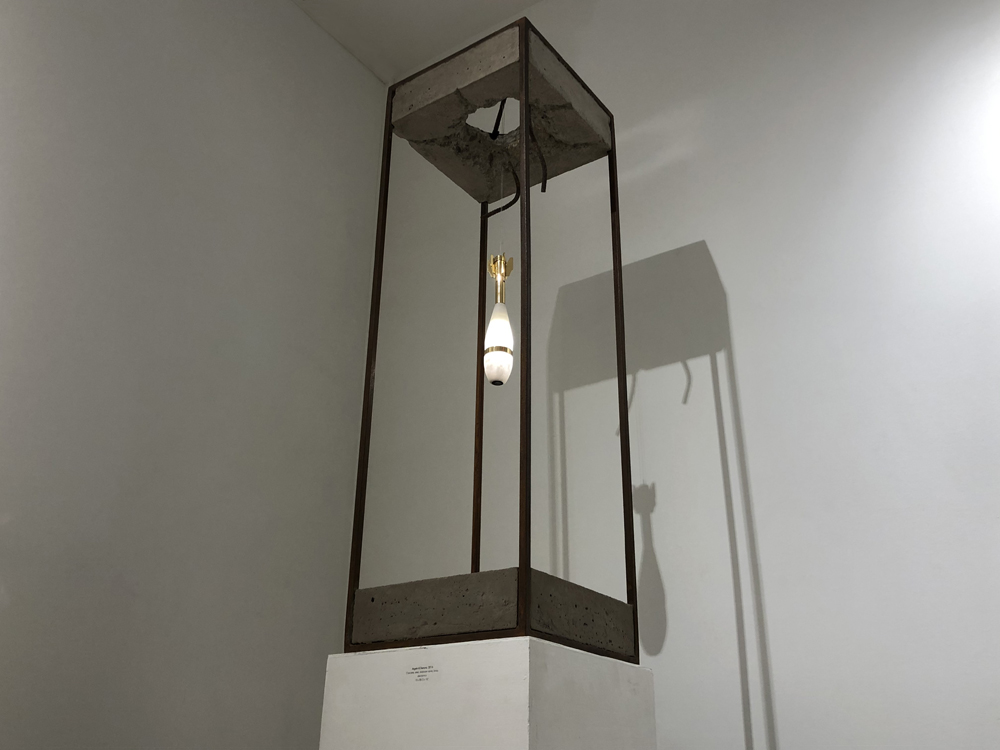 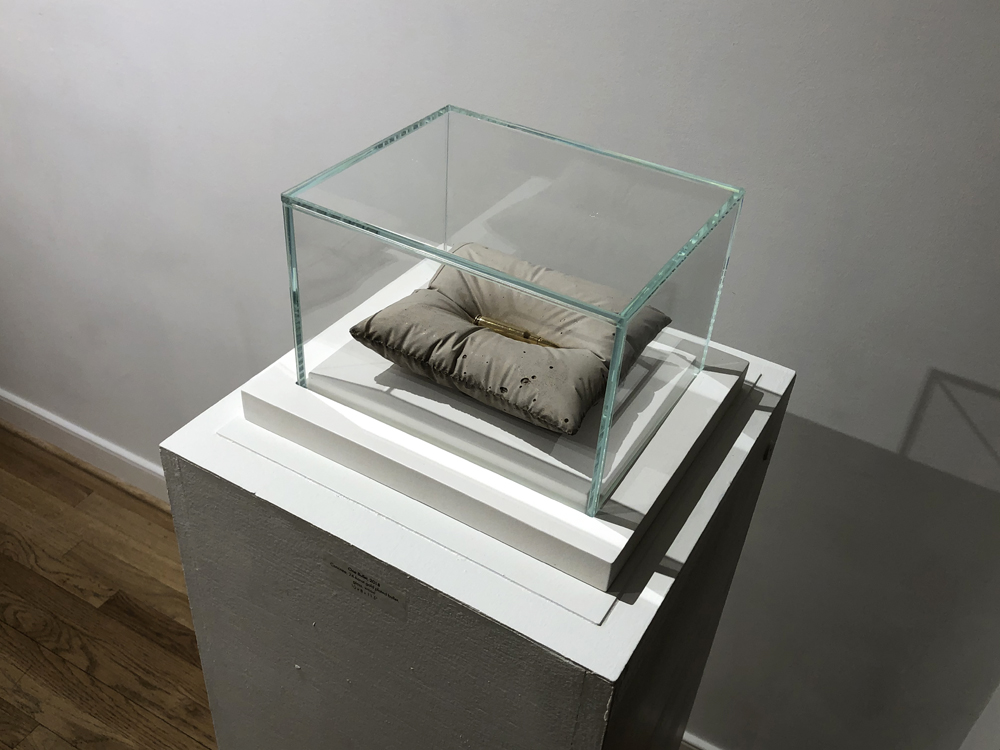 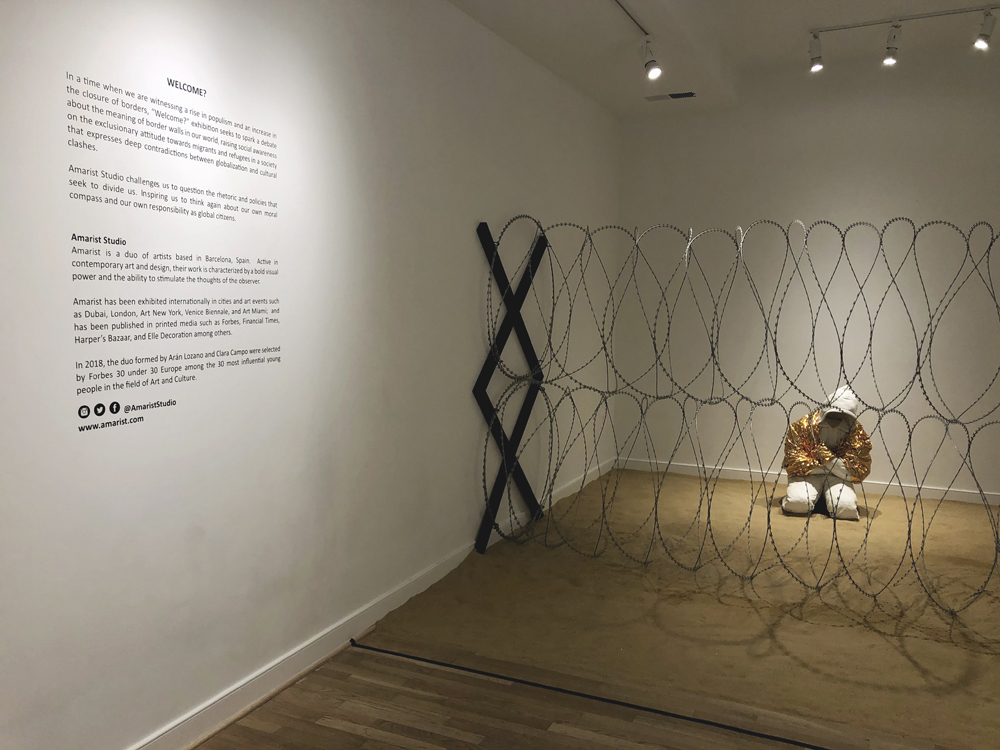